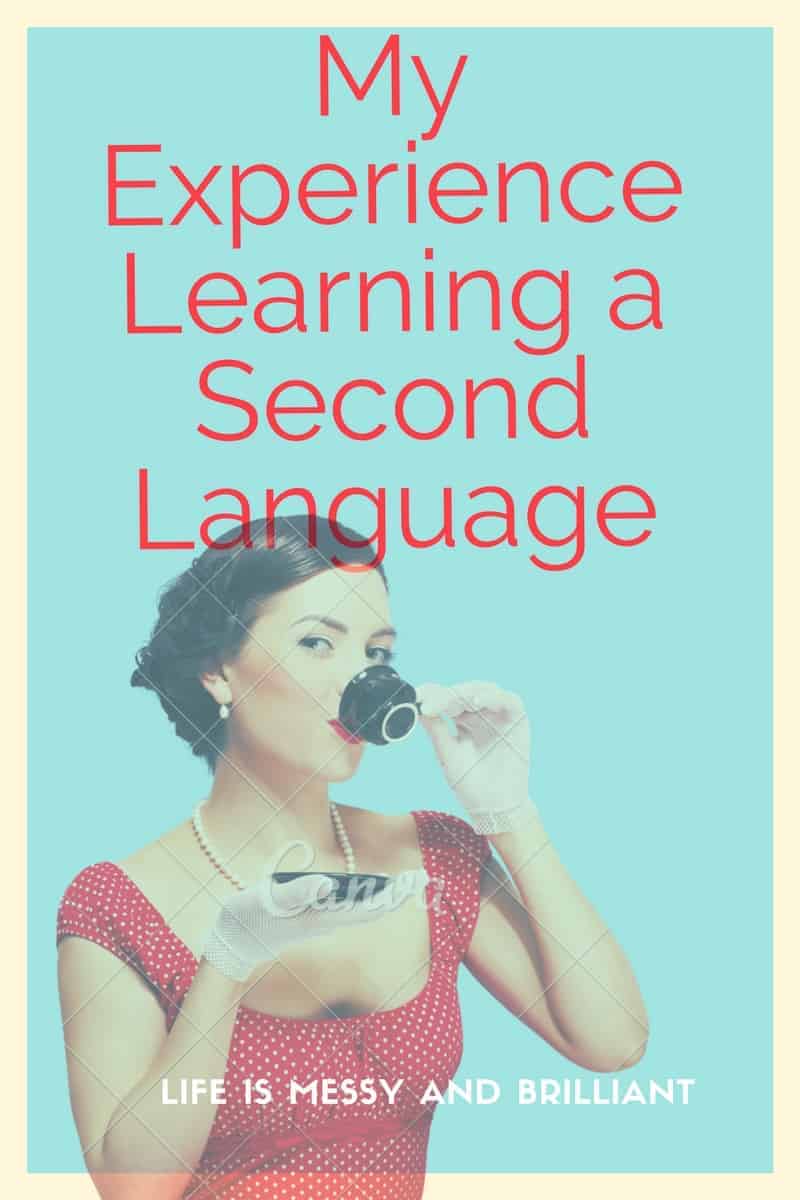 Learning a second language was difficult for me, as my native language is Spanish. I was raised in a Hispanic household in Colombia, but my family decided to move to the USA when I was 14 years old. The language barrier was painful for me. I was shy, I had a hard time making friends (even when they spoke Spanish to me), and my ESOL (English as a Second Language) teacher had a painful way to teach English. Even though she knew Spanish (she was a Spanish teacher too), she refused to speak Spanish to her ESOL students. She believed that the only way to learn English was to block Spanish in her class. This concept worked for some students and for some others like me it was a nightmare. During the first year in the USA, I felt extremely lonely, but the American teachers were so kind to me. When I went to their class I sat in the front of the row, took notes and even tried to communicate with them. I showed them my desire for learning and in return, they helped me more. They took extra time to explain things to me and showed me different ways to learn a topic.

When the school year was over, I passed all my classes except ESOL. I was sad and mad at myself for failing the class, but it was the teacher’s fault too. I couldn’t complain, I know that complaining solves nothing in life. During that summer, I decided that I would teach English myself. My dad had home videos that taught English at home. Every day I sat in front of the TV with a pen and paper in my hand. I was determined to learn English; not prove that the teacher was a bad one, but to prove to myself that I was capable of anything I wanted to accomplish.

When school started again, I was assigned to the same ESOL teacher. I passed her class and eventually was removed from the ESOL program. I was happy to be treated as a regular student. In 2011 I graduated from high school with my white cap and gown. I was proud of myself!

Now that I am in college, I am eager to earn my bachelor degree. I want to become a doctor or a pediatrician. This dream is harder since this field is extremely competitive. I’m up for the challenge. I want to enjoy what I’m studying now instead of regretting it later in life.

By the way, I recently became interested in ASL (American Sign Language). I became aware of the culture when I started watching the show Switch at Birth. The show joins both cultures the hearing and the deaf culture. I also became interested because of Nyle DiMarco, who recently won the mirror ball in the tv show Dancing with the Stars. I did a lot of research and found out that many doctors refuse to see deaf patients because hiring an interpreter is an extra cost for them or the company. Also, about 2% of deaf children receive an education, because schools do not provide them with the proper tools (an interpreter) to help them achieve an education. Now that I speak two important languages, English and Spanish, I hope to learn ASL to have a more intimate connection with my patients.